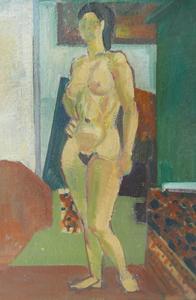 Gabor Miklossy (Romanian, 1912-1988), was a highly regarded Romanian artist, who also trained musician and became an avid collector of antiques. The mainstay of the collection on sale are paintings and violins. The paintings include nudes and other figural studies and display a post impressionistic style.  A member of Miklossy's family said he 'discovered his love of art at the age of six as he became disabled in both legs. He ended up pursuing a career in the arts and became famous quite early in his career.'  He is most famous for his ‘Grivita’, a large painting depicting a violent Romanian factory strike in the Socialist-Realist style. He painted numerous smaller studies and according to his family "He was an extremely prolific man as all his life he painted. After his retirement he would wake up at 08:00 and go straight to his easel where he would stay until late at night painting. He would only eat quickly on the go as he did not like leaving his work." 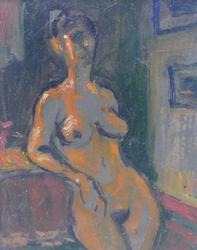 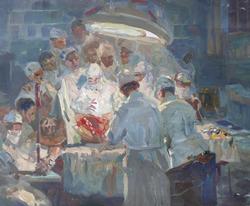 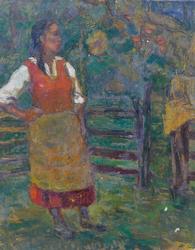 The violins within the collection represent Miklossy's interest in the instrument. In 1929 he studied the violin at the Music Academy’s in Vienna and Budapest, where his
teachers were Oszkar Studer, Ede Zathureczky and Janos Koncz. His passion for music and in particularly for violins is evident in the collection on sale at Batemans. 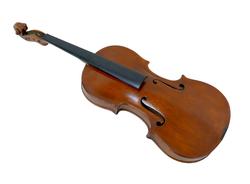 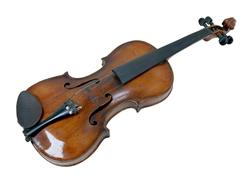 The Gabor Miklossy Collection is part of the Saturday November 5th auction. Viewing os available by appointment on 3rd and 4th November.