A collection of Georgian and later silver, including a Georg... 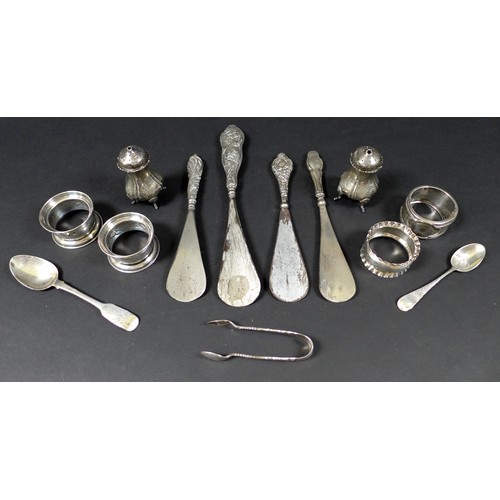 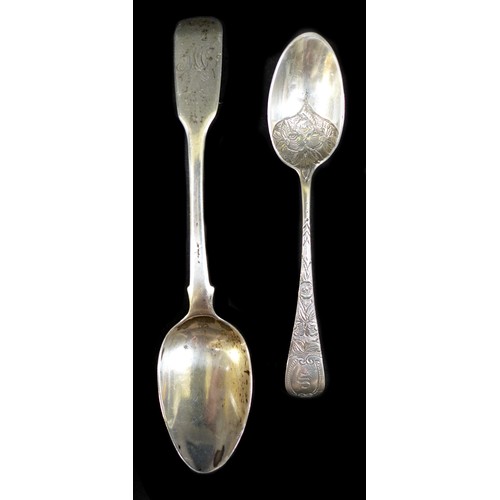 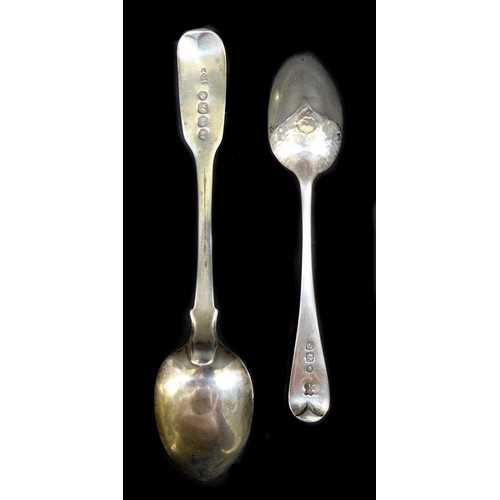 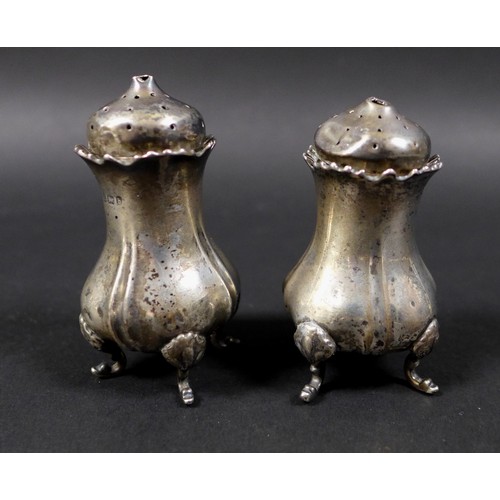 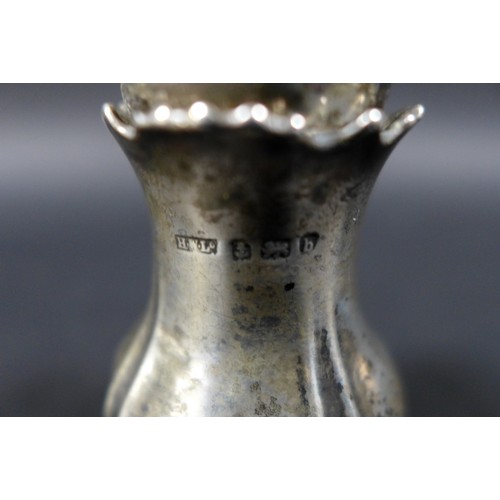 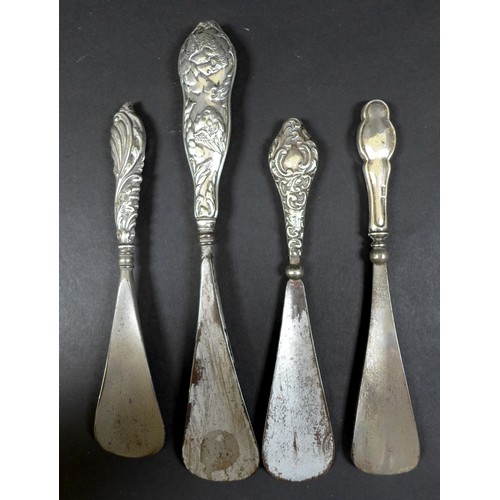 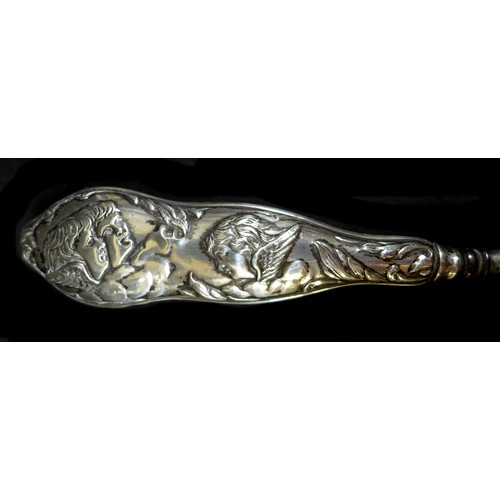 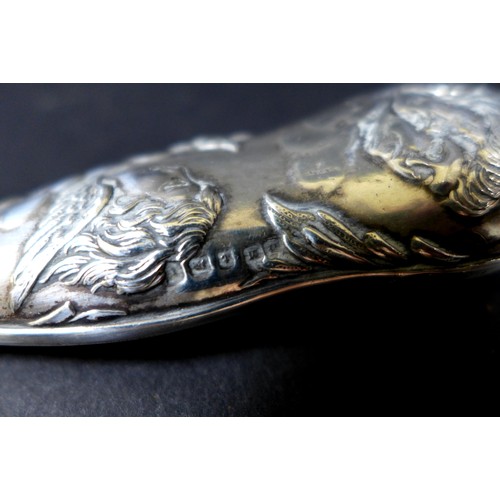 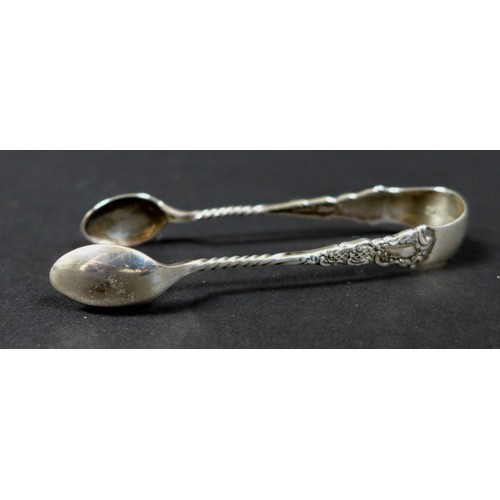 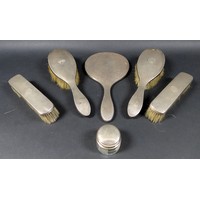 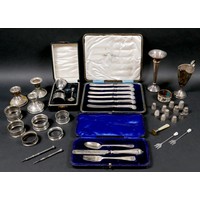