A group of Georgian and later silver flatwares comprising a ... 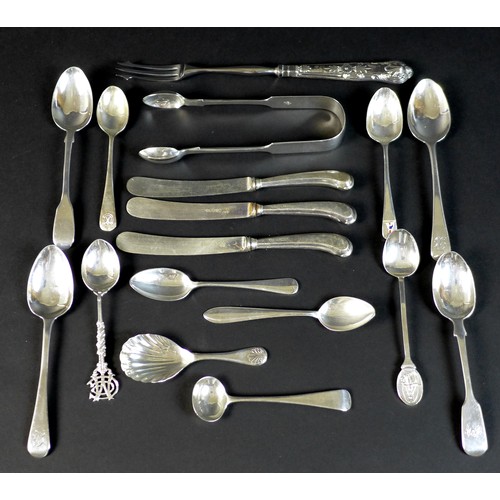 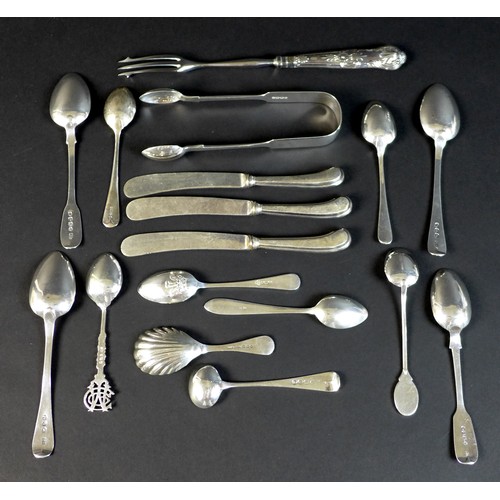 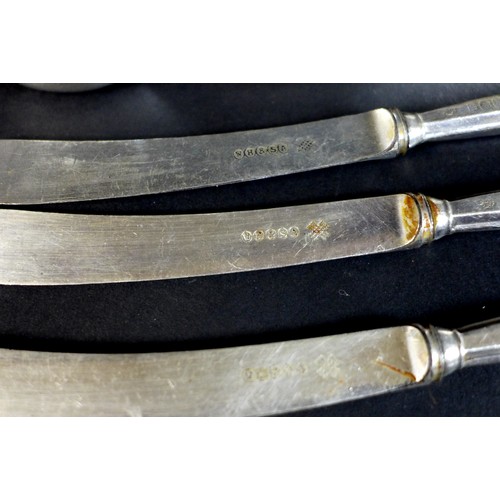 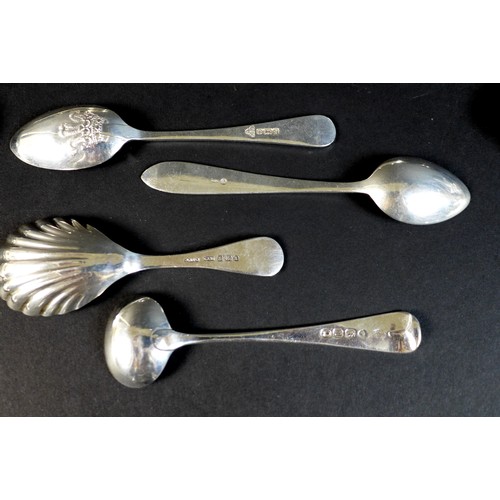 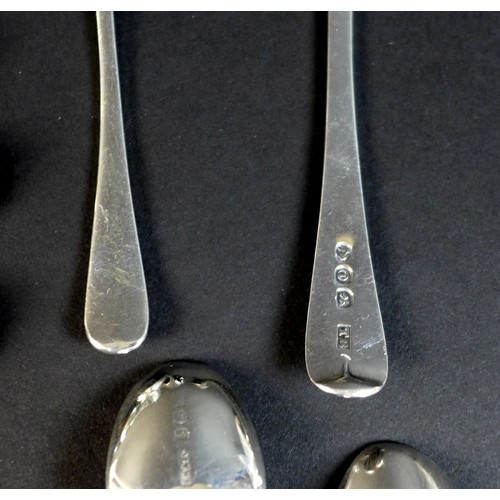 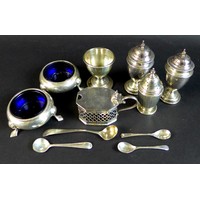 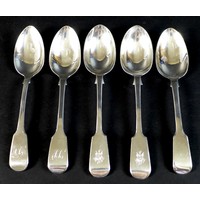